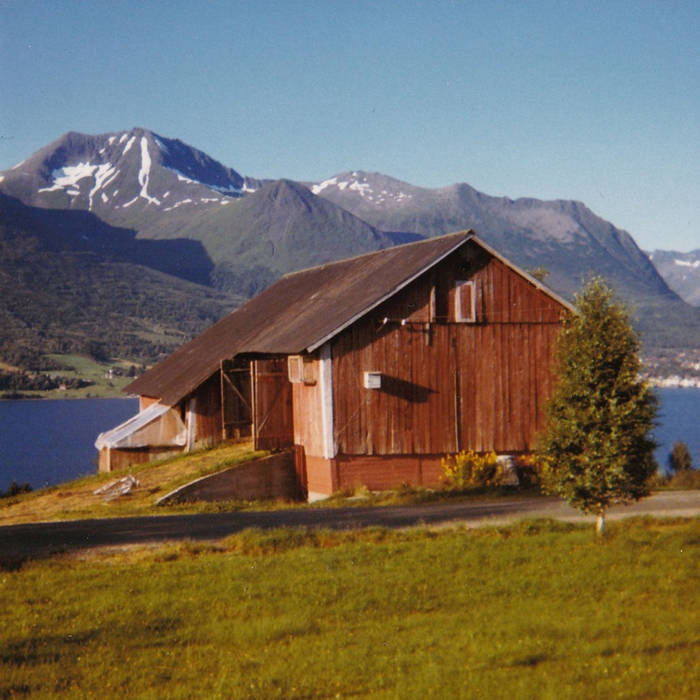 André Øy is one of the most promising acts to spring out of Norway as of late. His music is permeated with nostalgia, writing and recording eclectic, yet refined pop songs focusing on unique synth sounds and genre-bending compositions.

The acoustic elements in his very first single, Popup, highlights only a small part of his wide-ranging craftsmanship. The one-man band will release more singles and an album following this summer, displaying the entire range of his musical diversity.

Released as a digital single on Bad Vibes. Licensed from André Øy to Bad Vibes. Distributed by Phonofile and Bandcamp.