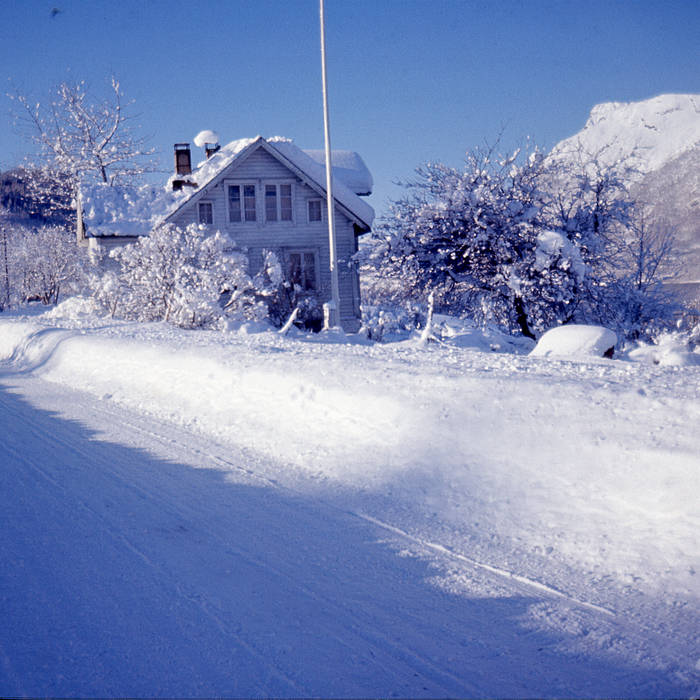 Turnoff is about zoning out and turn yourself off in public, at a party or at work. To wander off to resignation and grumble at the most inconvenient of times. The single is inspired by old folk classics, arranged in an experimental pop sound with shoegaze and jungle elements. The result is a distant wall of sound, moved by a steady 4/4 beat, periodically cancelled by isolated rhythmical fragments.

Turnoff is one of the songs from his debut album Irrgrønn.

Licensed from André Øy to Bad Vibes. Distributed digitally by Phonofile and Bandcamp.