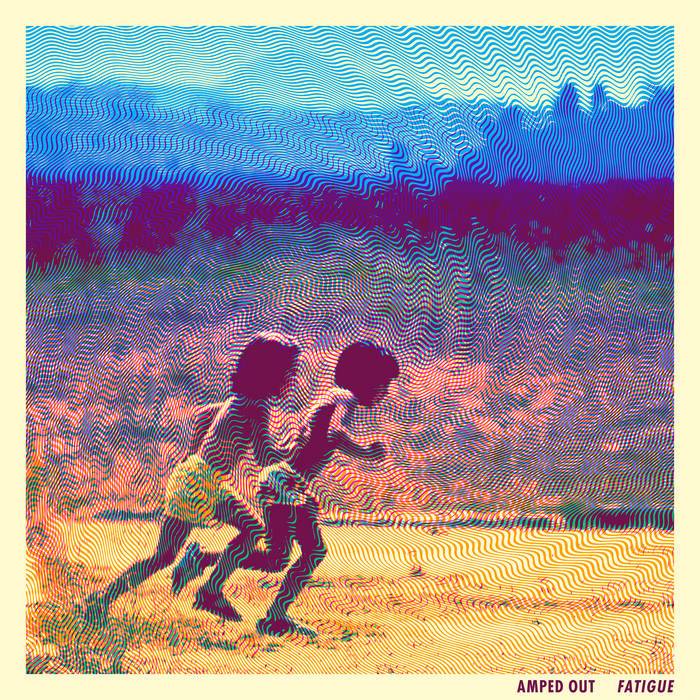 Amped Out is a four-piece based in Bergen, Norway, with a soft spot for harmonic and guitar driven indie pop. The band draws inspiration from modern noise pop acts such as DIIV and Wild Nothing, as well as bands like Ride and The Jesus and Mary Chain from the 80's UK shoegaze scene. Amped Out, now releasing their very first single, already has a good following in Norway. Having previously performed convincing concerts in Oslo, Bergen and Stavanger under the project title “Coast”, they are now working on their upcoming singles and tour schedule.

Fatigue was released digitally on the newly established label Bad Vibes. Both the song and the music video (produced by Dinosaur Film), leaves you with gentle and summery vibes, but also with hints of sudden concern. View the video here: www.youtube.com/watch?v=Wv0HJTguo3E

Released on Bad Vibes as a digital single. Licensed from Amped Out to Bad Vibes. Distributed by Phonofile and Bandcamp.

Fatigue is produced, recorded and mixed by Eirik Marinius Sandvik from the bands Línt and Marinius. Cover art by Ola Olsen Lysgaard of the Bergen Academy of Art and Design. Tord’s father Helge Bjørnevik snapped the underlying picture of the two racing children some time during the 80’s, at Mount Olympus, Greece.