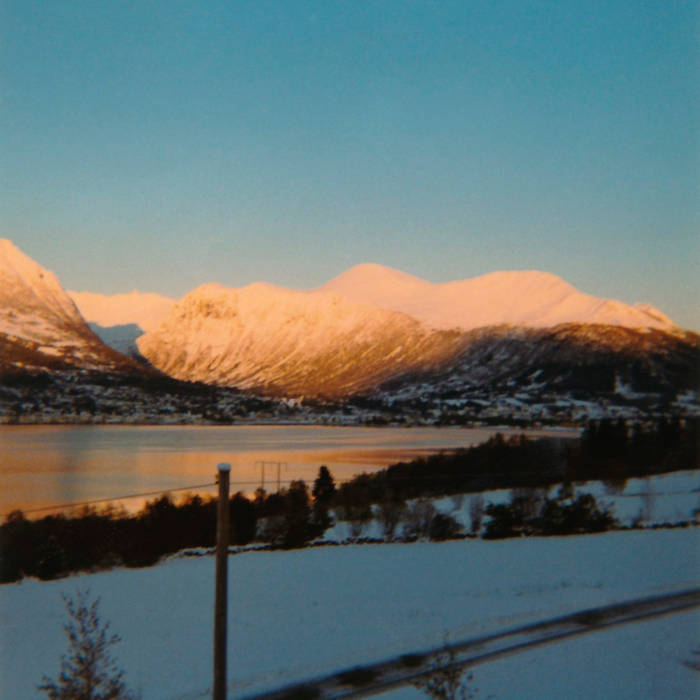 “Spare Jacket (radio mix)” is the shortened and radio friendly mix of one of the many catchy songs that will be released on André Øy’s debut album “Irrgrønn” October 20, 2017. André Øy is one of Norway’s most eclectic and experimental pop artists. With his fourth single, he once again shows that it is still possible to have a unique soundscape, even with heavy references to 80’s new-wave.

The lyrics deals with topics such as resignation and determinism, while the composition is the result of experimentation with a newly purchased Juno-60, and strong influence from “The Blue Nile” record “A Walk Across the Rooftops”. André Øy's vocal style is inspired by the dark, cryptic intonation of Michael Stipe on “Chronic Town” (R.E.M.).

Licensed from André Øy to Bad Vibes. Distributed digitally by Phonofile and Bandcamp.